Humans are stupid. Animals are always better than stupid humans, everyone knows that, and it's something that's also true in the world of video games. A tremendous variety of weird and wonderful animals have starred in games over the years and here I'll be taking a closer look at some of them. Next up is: 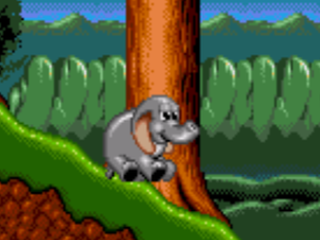 Much of my MegaDrive years was taken up by platformers and most of my favourites featured animals of some sort. This one was a challenge, not least because of its size and lack of save or password facility, but it was enormous fun anyway. One of the many reasons for this was the amusing animals contained therein, several of which you could control. Chief among them was Rolo, a brave trumpeter seeking to escape the oppression of circus life. He faced many dangers across the many, many stages that make up the game, but he mostly approached them as only an elephant could. He's not particularly athletic but he can use his trunk to suck stuff up or squirt it out, he can squash enemies beneath his substantial grey mass, and he is highly adaptable to a variety of potentially hostile surroundings. I'm not sure his perpetually-cheerful demeanour (or fondness for hats) is especially elephant-like but I think we can overlook that since he's such a kind-hearted tramper. It's just a shame this was the only time we saw him. Time for a Steam-based reboot?

Is His Game Any Good? Yes, it's spiffing! It was exclusive to the MegaDrive so those idiotic Nintendo and Amiga owners never got to sample its delights, despite the fact it was by the guys behind the James Pond series which appeared on many formats. It made owning an MD that bit sweeter though. You might even call it a hidden gem! Impressive considering how many rivals it had. Check the full review here.

Posted by RetroKingSimon at 15:54 2 comments: 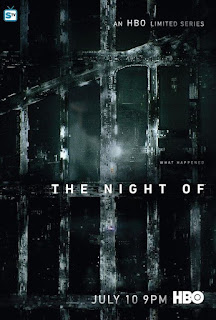 There have been several films and TV shows over the years that have dealt with the aftermath of an eventful night out (The Hangover being a fairly prominent recent example), but I can't imagine too many are as messed up, from the protagonist's perspective at least, as The Night Of. It's based on the first season of British drama, Criminal Justice, and is actually a miniseries rather than a new show proper, so this 'first season' is all there will be, but it's likely to be one that will stays with you long after the last of the eight one hour (on average) episodes has finished. 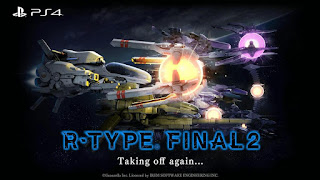 Despite the popularity of their ace series and its legendary status over the years, Irem have often seemed keen to put R-Type to the sword. The last proper new shmup to bear the name was R-Type Final, a PS2 exclusive back in 2003. Given its name you would expect that to be the last. Then, about 5 years later came a couple of turn-based strategy spin-offs for the PSP known as R-Type Tactics (or Command to US players), and I'm pretty sure I remember Irem actually saying at the time that they would be the last games in the series, and so it was for many moons. But then, just a couple of weeks past, on April Fool's Day no less, stories began to surface of something called R-Type Final 2. Given the timing, everyone just assumed it was an amusing-yet-cruel jape on the part of the developer, especially given their track-record of similar pranks, but egads - it has now been confirmed as a real game by the team themselves!

Birds are pretty awesome, even someone as unenvironmentally friendly as Jeremy Clarkson knows that, but here in Europe most of them are a bit dull in terms of colour. Plenty of blacks, whites, browns, etc, but not many bright colours. They appear to be nearly exclusive to the tropics. There it's rare to see a bird that isn't brightly coloured. Here is a look at five of the finest bright red examples :)

Also known as the red avadavat, this little finch is found in tropical Asian regions where it lives in fields and grasslands. Only the male is red like this, and even then only during breeding season, but that doesn't make it any less eye-catching. 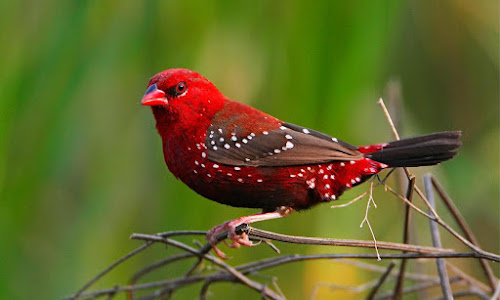 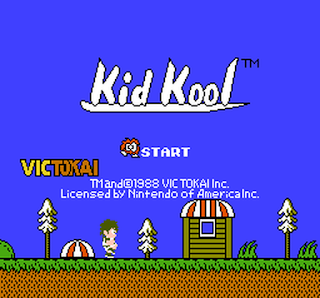 The mighty and wonderful Psycho Fox has been among my favourite platformers (and therefore my favourite games) since the Elder Days, and has spent many moons in my Master System's 'slot' (tee hee!). Back then I always thought it was an actual Sega game - it wasn't until several years later that I discovered the marvellously named (and also very excellent) MegaDrive platformer, Magical Flying Hat Turbo Adventure was made by the same team at Vic Tokai, a Japanese developer who made games for many formats of their day. One of them has only just come to my attention, owing mainly to the Nintendo allergy that ailed me in the NES era, and it has turned out to be what basically amounts to a semi-prequel or practice run for Psycho Fox itself. This means - hooray! It was released only a year earlier and, as other fans of the stonking Master System game will quickly see, there are many similarities.