Those of you around my age will very likely have had at least some Star Wars figures lying around your bedrooms when you were growing up, specifically those from the range of 90-ish figures released by Kenner. I certainly have fond memories of them, even if I never quite managed to collect them all, and one character whose figures I seem to remember better than most is the lovely Princess Leia Organa.

This could be because she was one of my first crushes (especially after seeing Return of the Jedi - snigger!), even if none of her numerous figures really looked like her. Not that any plastic figure would be capable of capturing her beauty anyway (simper)! So here's a largely-pointless look at my five favourite Leia-guises and comparisons with the equivalent Kenner figures. Long may her illustrious hotness live on :)

The first chance Leia had to get out of her skanky Hoth outfit, have a shower, and enjoy a change of clothes, resulted in this arrangement, possibly chosen by the charming/slimy (delete as appropriate) Lando. I was never the biggest fan of this look, worn during her stay in Cloud City, but hey - it's still Leia! 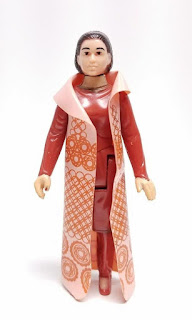 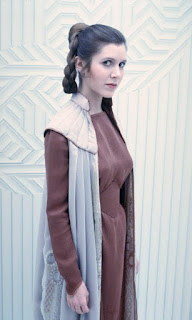 As part of the strike team charged with disabling the Death Star's shield generator on Endor, our favourite royal arse-kicker donned this stylish camouflage poncho which was accurately recreated for the accompanying figure. It's also the outfit she was wearing when Han copped a sneaky feel too. He really is a scoundrel! 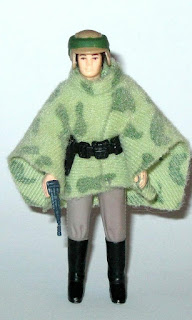 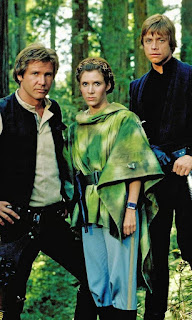 This is, of course, the first Leia we met back in the late 70's, and she makes a great first impression. Her opening scene showing her standing up to the scary Lord Vader makes it clear that she's a 'force' to be reckoned (chortle!), and she spends the rest of the film jiggling around for us thanks to Mr. Lucas's underwear ban too! 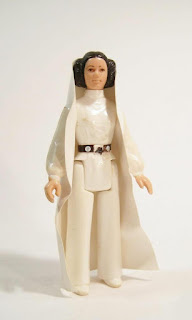 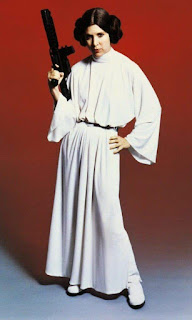 At the start of the superb second film we meet the princess along with most of the other main characters on the snowy world of Hoth where, appropriately enough, she is garbed in an all-white ensemble. She is also a bit cross with Han who is about to bugger off, and gets her revenge by sticking her tongue in her brother's mouth! 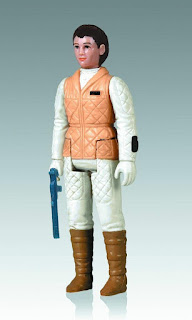 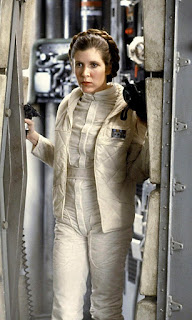 Okay, this one is a bit of a cheat as there never was a Kenner version of Slave Leia to my knowledge (lord only knows why), or not in the original 80's run at least. That fact is deemed irrelevant, however, by the sheer wonder of Leia in her 'gold metal bikini' as it became known, as Jabba the Hut's slave, which is sure to place at the top of any Princess Leia-related list. How this outfit wore out my VCR's pause button... 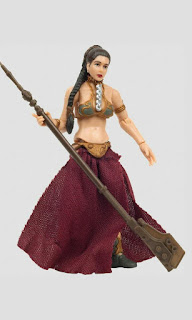