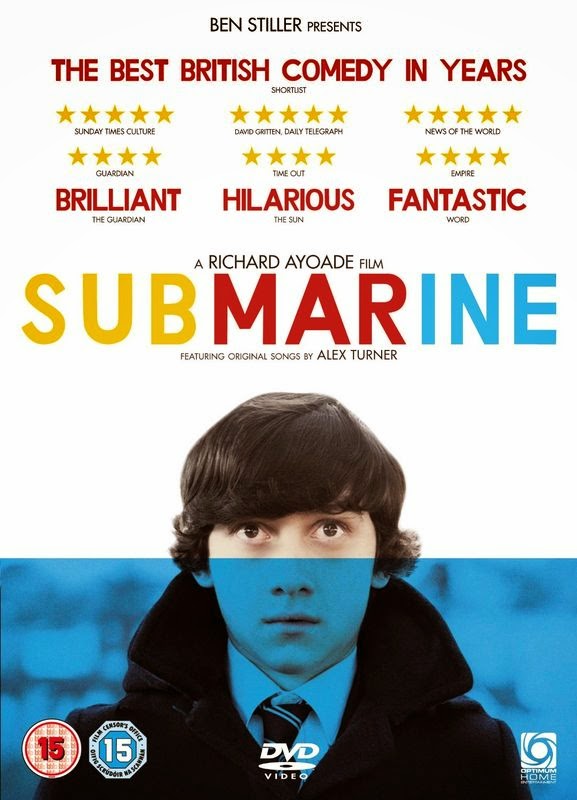 Tagline: "A comedy that doesn't let principles stand in the way of progress."

The teen high-school comedy/drama movie has been popular since I can remember; a staple, no doubt, of many of our own formative years and beyond, but pretty much every one I've seen has been American. Submarine is also considered a comedy of this type but it's British, so, as you might've guessed, it's not quite like the teen comedies that most of us are used to. It is set in Wales and stars the relatively unknown Craig Roberts and Yasmin Paige as 15 year old class-mates, Oliver and Jordana. The former is a bit of an oddball, rather introverted, and infatuated with the latter. She is far more feisty, a bit of a pyromaniac... and only vaguely aware of his existence. That is, until his joining in with a spot of bullying gets her attention, at which point she decides he'd be an ideal candidate to make her ex-boyfriend jealous. One staged set of 'kissing photos' later... 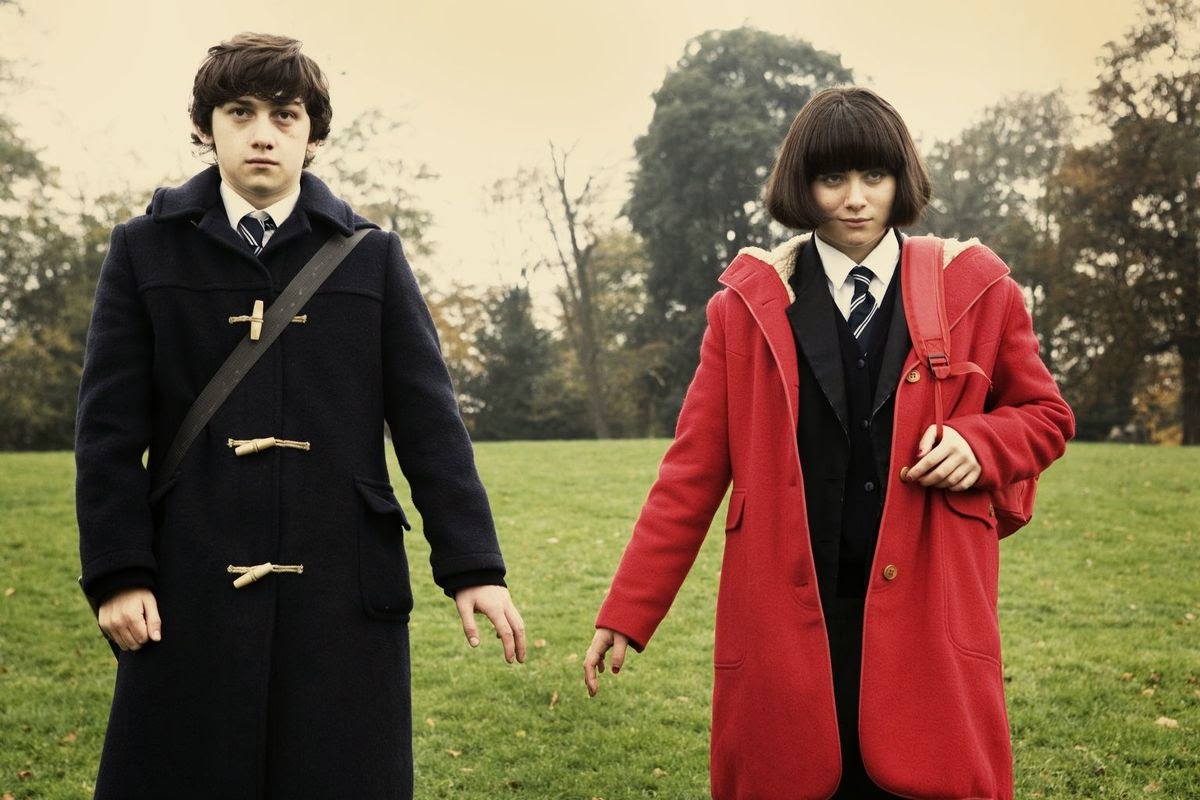 It doesn't quite work out as either of them were expecting, of course, but it does result in them spending a lot of time together, setting fire to stuff, letting off fireworks, and generally larking about, and that's all fine by Oliver. When he's not with Jordana, however, he spends most of his time concerned by the state of his parents' marriage. His father (Taylor) is depressed and his mother (Hawkins) has recently become reacquainted with her new age guru ex-boyfriend (Considine) who has moved in next door. Oliver attempts to intervene in his own odd way, and indeed, it's his often-rather unusual behaviour and unique outlook on life that provides much of the mirth here. Submarine is a comedy of sorts too, but it's definitely not the kind I was expecting from the various excited quotes that are plastered all over the DVD case. 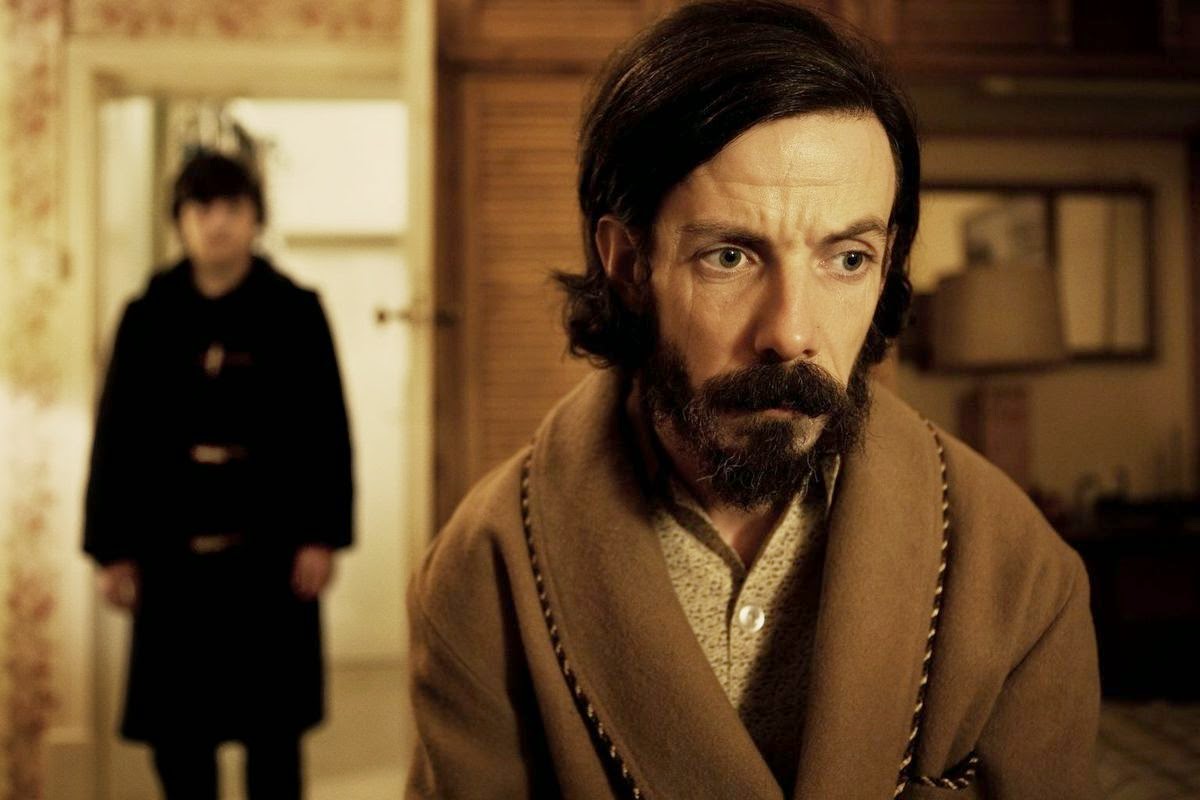 There's barely even a single smile from anyone in the entire film, for example, never mind any actual laughter, aside from some brief skylarkings from Oliver and Jordana when they first get together, and all of the humorous moments are played dead straight by the cast. They were all superbly chosen for their respective roles though, as was Ayoade whose work is mighty impressive for a first-timer. His film is one of those 'slices of life' that would be hard to explain to someone - nothing much actually happens after all, but it's all done in such a quirky and unusual way that it soon becomes very watchable, even if you're not quite sure why, and stays with you long after the credits roll too. It's actually a little reminiscent of Wes Anderson's earlier work, and that's high praise indeed! If you fancy a teen comedy a little more charming and a little less stupid than the usual Hollywood nonsense, Submarine could well be your film.