It may have outstayed its welcome now by a good twenty years but once upon a time, just for a short while, the Australian soap-opera known as Neighbours was compulsive viewing. The cast, while hardly award-winning in terms of their thesping, were a distinctive and frequently amusing bunch. Here's the five that have stuck in my mind the most over the years:

To call him the village idiot would be far too cruel but Clive, played by Geoff Paine, was certainly a pretty crazy guy and he would make this list purely for his highly chortlesome appearances in his gorilla suit - all part of the service offered by his gorillagram agency, naturally! He was a big favourite but his wacky antics hid some painful memories from his past... 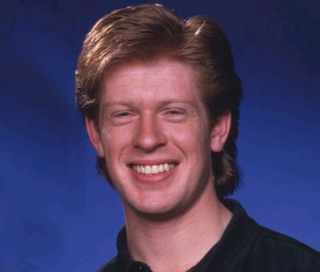 Good old Henry and his wacky antics! Played by Craig McLachlan, he was only in the show for a couple of years before he buggered off to New Zealand but he made an immediate impact when he arrived. The other characters were suspicious of him as he had (gasp) a criminal record but most of his time was spent on hair-brained money-making schemes, which of course rarely worked! 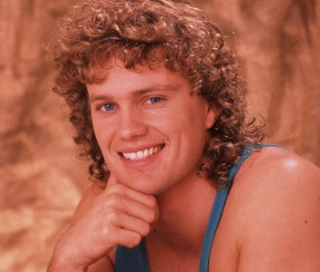 His ability to master the American accent has made Alan Dale a very familiar face to TV audiences in recent years with notable appearances in such shows as Ugly Betty, 24, NCIS, The West Wing, and The O.C., where he is generally cast in authoritative, no-nonsense roles, but for a lot of us he'll always be Jim, patriarch of the extensive Robinson family! 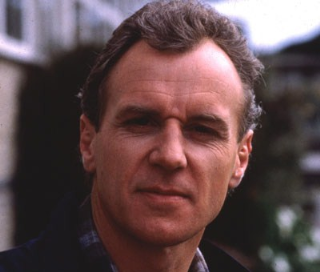 The portly Harold, played by Ian Smith, has now had three runs in the show but his first is the only one I witnessed. He was vegetarian, tee-total, and a devout Christian and his fuddy-duddy ways often made him the butt of jokes and source of much of the show's humour. Until the shows producers went and drowned him, that is! (just temporarily, of course) 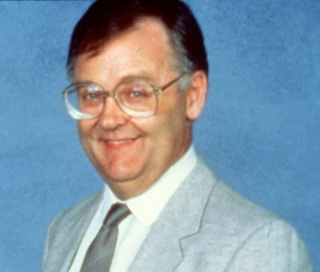 Portrayed as a typical Aussie 'bloke', Joe was popular with viewers of the show but less popular with his fellow residents due to his oafish ways. He was a hard working handyman and loved watching football, drinking beer, and playing loud music, but he's best remembered by many for his frequent and amusing use of Australian slang... "Strewth mate, I just had a blue with me shiela!" :) 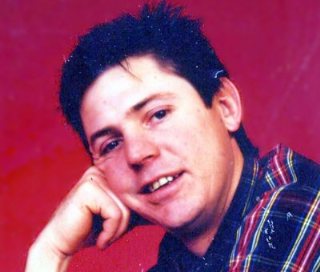 Yes, yes, I know, all five of the characters in this list are male. We'll be covering the Top Five Neighbours Babes another time... ;)
Posted by RetroKingSimon at 21:04