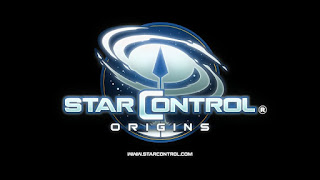 So there I was aimlessly wandering around the world wide web when I happened upon some news I had long hoped for but almost given up on - Star Control is back! This may not mean a lot to many of you but, as any regular readers here will know, I have had a great deal of affection for this series for many years, going back to the original game, and its sequel has been my favourite game of all time since its release. So this long-awaited news has been met with much excitement by me and the series' other loyal fans as you might imagine! It's not a fan project and it's not a conversion of a previous game like the splendid Ur-Quan Masters. No, this is an all-new, full retail release... at last! 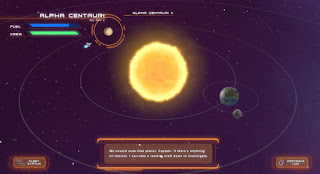 Toys For Bob, the guys behind the first two games, are not directly involved this time - Origins comes to us courtesy of Stardock, the US developer responsible for the two Galactic Civilisation games amongst others, who acquired the rights to the Star Control name a couple of years ago. Unlike Accolade with the third game, though, they have consulted Toys For Bob this time who, while giving their blessing to the project, did not permit the use of the various alien races from their previous games. This is mainly because they are keen to return to the series themselves eventually to make a proper sequel, so this reboot will instead take the form of a prequel and feature an all-new roster. 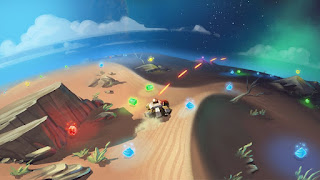 As the name suggests, it is set in the years following our first forays into space (2086 to be exact) and the founding of the Star Control organisation itself. The game casts you as the captain of Earth's first interstellar ship whose first mission is to investigate a distress signal detected coming from Triton (a moon of Neptune). No doubt this simple mission will quickly snowball into the kind of epic space exploration adventure that I and many other fans love, and what little I've been able to find out so far looks very promising indeed. The only gameplay video released so far shows what looks like a perfect combination of faithfulness to the series and aesthetic modernisation. 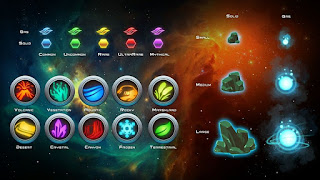 I particularly like the look of planet exploration but one thing the video doesn't show is combat, something the first two games were famous for. It previously took the form of 'melee' real-time starship battles and was enormous fun, especially against a friend. Reassuringly, Stardock have been very sensible in making sure this is brought over to their prequel and will even add a netplay option which is sure to result in some titanic battles. Happily, the services of Riku Nuottajärvi have been secured once again as well, who composed much of the distinctive music in the second game. Some remixes of old classics would be nice but I'm really interested to hear how the dialogue will be handled this time. 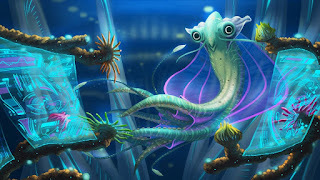 I will also be interested to see how the story deals with the omission of previous SC races - according to series lore, the Chenjesu were the first alien race we had contact with, for example - but I remain confident we'll be getting a superb addition to the series in Origins in any case. Everything I've seen and heard of the new game so far seems great and the reaction from other fans has been largely optimistic as well. As a long-time fan of Star Control 2, it's a project Stardock founder Brad Wardell is passionate about, and I think that's all we can ask for - someone in charge who knows and likes the games. I don't know about you but I'll be counting the days until this one is released!

Check out this tantalising gameplay sample released by Stardock. For updates of the game's progress, check the website here.