Kylie Minogue... For many of us she's been with us since we saw her fixing up her old Mini back in the heyday of Neighbours, or at least since we were swamped by the out-pourings of Stock, Aitken, and Waterman through the late 80's and into the 90's, but even her biggest detractors would have to admit she's persistent, remaining as popular now as ever after nearly around 25 years in show business. However, just as her biggest critics would begrudgingly give her her dues, her biggest fans would be hard-pushed to claim her enduring fame and success is down to raw talent either. She certainly has some talent, but a big part of her success could also be largely put down to her... *ahem*... physical attributes! Luckily for her many fans, she has rarely seemed shy about giving us a closer look, apparently quite happily getting her kit off to some degree or other on a large number of occasions. To that end, here I've selected her Top Five photoshoots. Hope you enjoy! ;)


5. Tous Spring/Summer 2009 Collection
She's wearing an uncharacteristically large amount of clothes in this advertising campaign, photographed by Ellen von Unwerth, and I don't generally have much love for loads of make-up, but this is a particularly stylish shoot with Kylie looking a mixture of elegant and sultry. 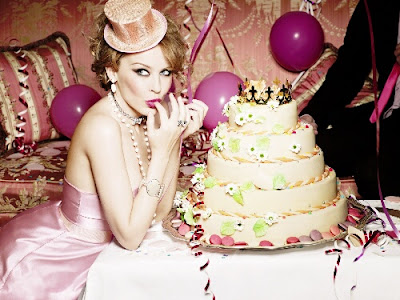 4. i-D December 1996
Each issue of fashion and culture magazine, i-D, usually features many ladies in various states of undress so with their special December 1996 issue being dubbed the 'Undressed Issue', I expected to see a fair bit of skin. What I didn't expect was to see Kylie stripping off in the back of a car! 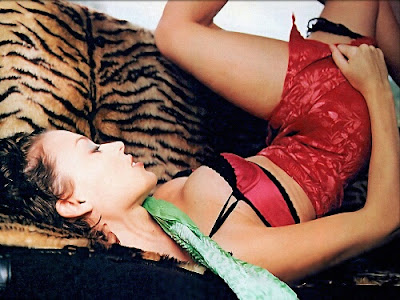 3. Official 2003 Calendar
Kylie's official calendar is a moment to behold in itself each year but this particular year happened to coincide with her launch of her Love Kylie underwear range. What better way to promote it than to wear it herself on that year's calendar? I certainly wasn't complaining! 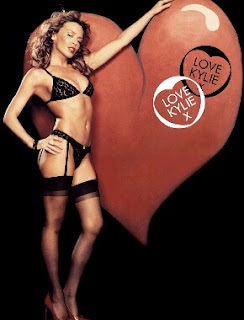 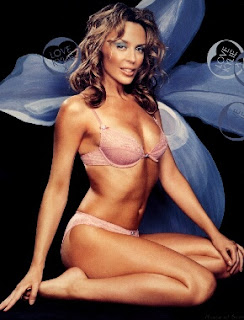 2. The White Thing
Yes, Can't Get You Out Of My Head was a great song, one of Kylie's best ever, I'd say, but I can't imagine too many viewers of its video heard much of it with her prancing around in this outfit while it was playing! Luckily for its fans, there was an accompanying photoshoot too! 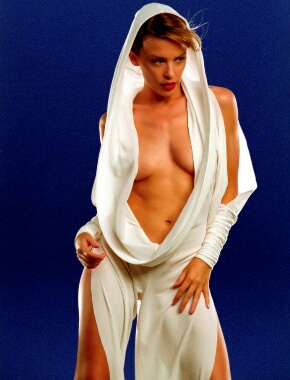 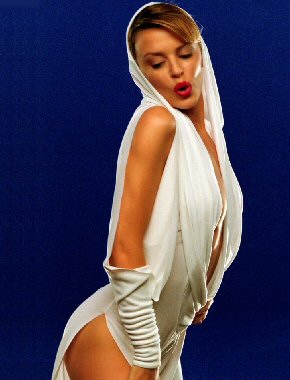 1. GQ July 2000
There was several things that contributed to the resurgence of Kylie flagging career around the turn of the century, and one of the big reasons was this photoshoot! It was accompanied by startled headlines from the newspapers ("Is there nothing Kylie won't do for publicity", they cried!) but I don't think too many people were complaining about her most revealing shoot yet, with the little minx even appearing topless (though strategically covered for the most part) and in wet shirts in some shots! 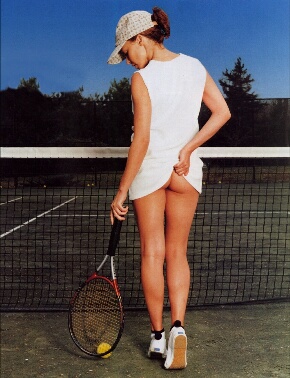 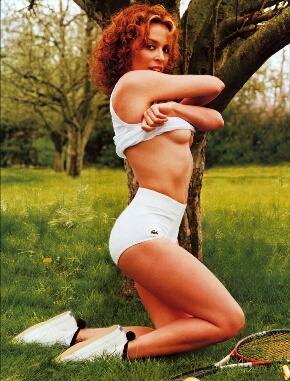