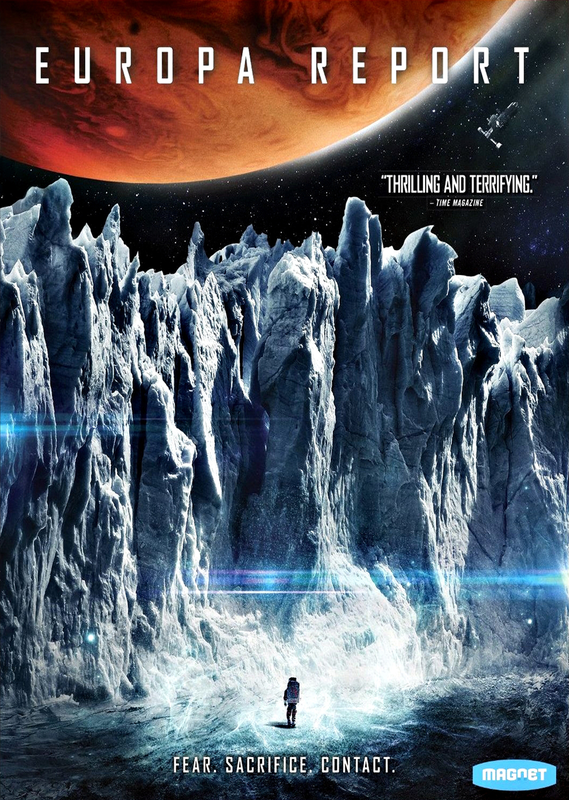 There seems to have been a spate of 'realistic' sci-fi films in recent years - Moon and Gravity are two great examples - but one that managed to initially slip by unnoticed is Europa Report. It's about the first manned mission to Europa, one of the Galilean moons of Jupiter that has long been suspected of harbouring a vast ocean beneath its icy surface... and possibly even some form of basic life. It's a subject I've long been interested in too, so I was eager to see what they found. The six-person mission has been sent to land on the moon, drill down through the ice, and see what's there. The 'report' part of the title comes from the way the film is presented which recounts the mission using footage from cameras mounted in and on the spacecraft and the crew's environment suits interspersed with interviews with the CEO of Europa Ventures, the private company that funded the mission. 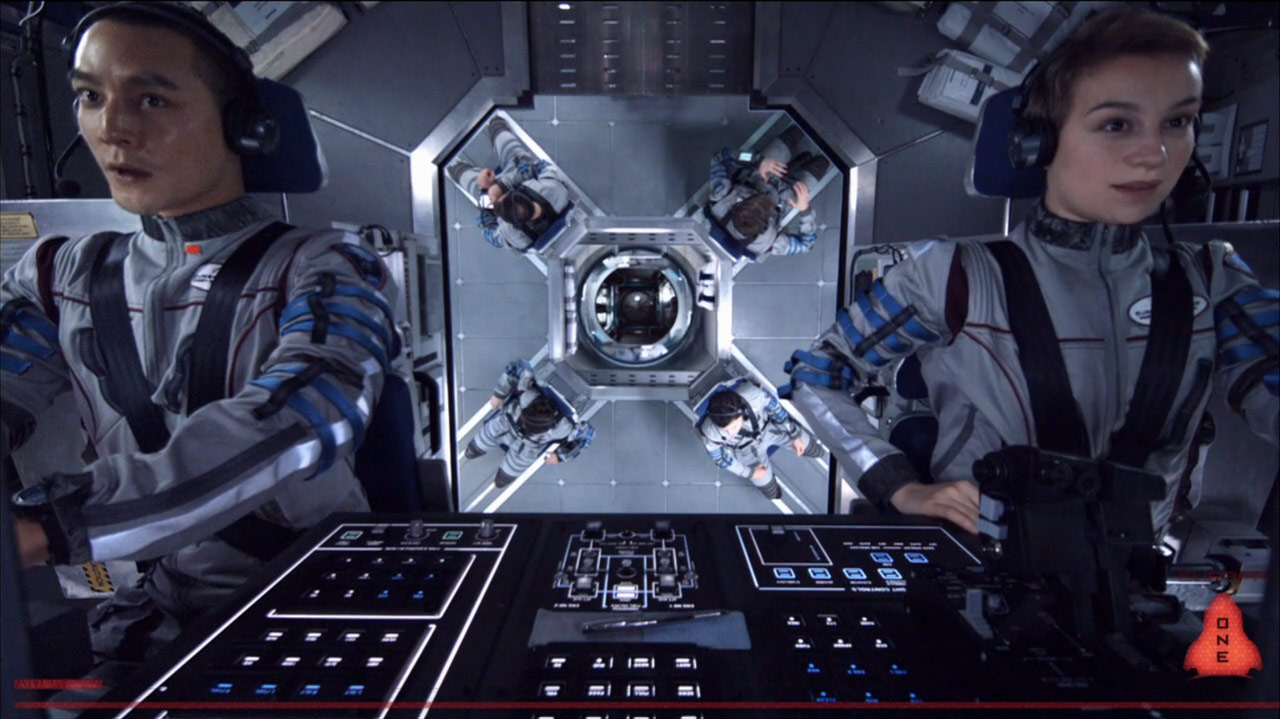 Jupiter may well be a fairly sizeable planet but it's still a very long way from our humble home so the mission is a long one. At first the crew are all fairly jovial and social but six months into the mission their spirits begin to wane after a huge solar flare knocks out their communication array meaning no more messages to or from earth, and that means there's no way of reporting anything they may or may not find lurking on the icy moon. As you might imagine, the fact that this is a film and not a real account of a real mission means they do indeed find something worth reporting too. Oh well, I suppose they'll just have to make their report personally... if they manage to return home. 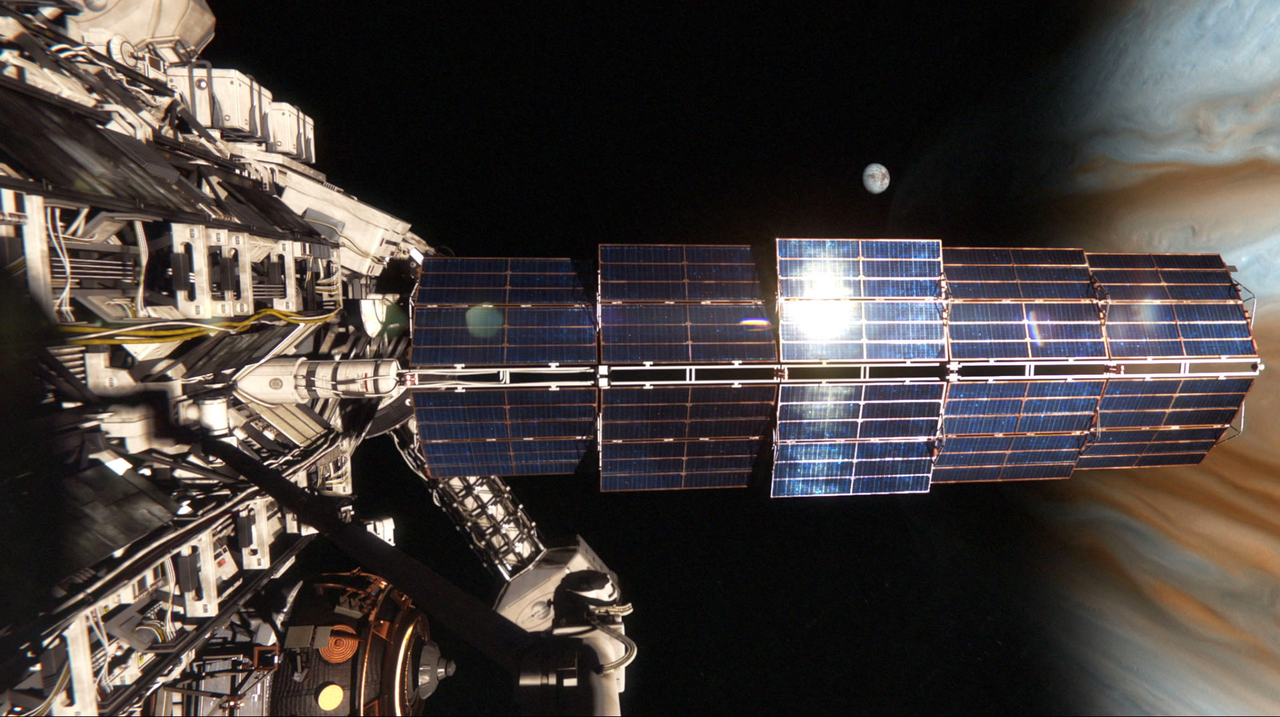 The fact that Europa Report even exists is testament to the passion of those funding it. It features a relatively unknown cast, it's filmed in a fairly restrictive style, and was only ever likely to appeal to a very specific audience, and sadly it didn't make back anywhere near its already meagre budget, so was it worth it? For the few of us who will watch it, I'd definitely say yes. To be honest, the only problem I had was the style in which it was filmed which I found quite frustrating at times - there was potential for some wonderful exterior shots of Jupiter, Europa, and other stuff (we just get a few glimpses really), but at the same time it also helps ramp up the atmosphere and tension superbly. 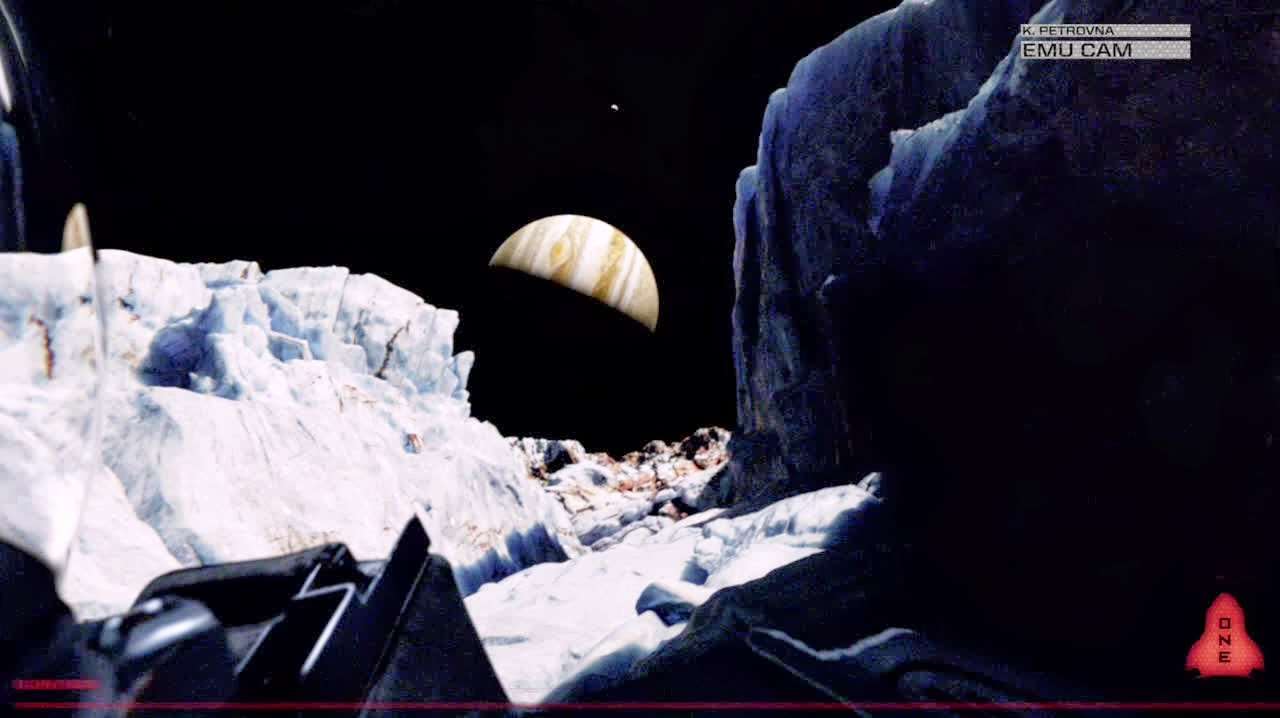 Some great examples of this are a scene shortly after landing on the distant moon when 'ice quakes' threaten to destabilise the landing craft (which had already missed its landing zone), and even better is an EVA undertaken by the science officer which not only allows us to see the eerily barren landscape of the moon but also has the ever-looming Jupiter's radiation levels to worry about. It's no action film, obviously, and neither is a fright-fest, but it is an intriguing, fairly realistic, and occasionally thrilling depiction of near-future space travel, complete with the wonders, dangers, and loneliness that come with it. The performances are all good too, but more than anything else it's very much a thought-provoking film, and that's job done as far as I'm concerned.