No one really knows how many lakes there are in the world. It depends on your definition of a lake really. Some put the number in the hundreds of millions, others say far fewer. However many there are, a majority of them are found in high northern latitudes. Indeed, around 60% of them are in Canada alone, and some smaller countries like Finland can boast many tens of thousands too. With such a huge number, I could easily make this a list of the Top Five Hundred most noteworthy lakes, nevermind a mere Top Five, so those examples listed below are instead just five that I personally find particularly interesting.

As by far the largest lake in the world, the salt-water Caspian Sea has to be included! It's one of several seas and lakes in Europe and Western Asia which are remnants of the ancient Paratethys Sea and contains 40-44% of all lake water in the world. It's also home to many rare and interesting animals and plants but numbers are dropping thanks to heavy chemical and biological pollution by the numerous nations that lay claim to it. Would be higher on the list if it wasn't for the stupid humans messing it up. 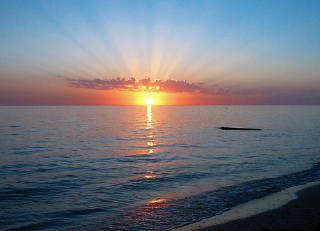 This amusingly-named lake is the largest in South America and also holds the record for being the highest navigable lake in the world owing to its location in the Andes mountains. Its unique combination of size, age, and altitude means it's also the sole home of many rare species of birds, fish, and amphibians but the lake is slowly disappearing due to shorter rainy seasons and the melting of the glaciers that feed it. 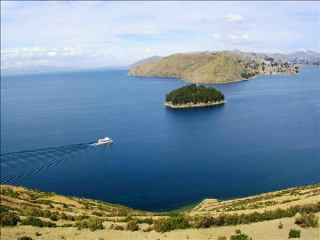 Wuhua Hai, as it's also known, is one of many small lakes in the Jiuzhaigon National Park. It's only around 16 feet deep and is notable for its beautifully clear, multi-coloured waters, which are caused by travertines and algae on the lake bed, and the many ancient tree trunks that can easily be seen lying criss-crossed on the bottom. 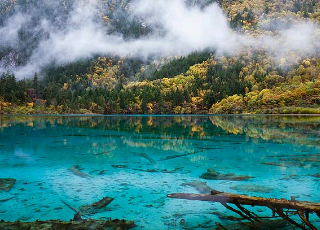 Brazil's capital city, Brasilia, was purpose-built in the late 1950's. In order to increase the water supply to the new city, an artificial lake was created to the east of the city which came to be known as Paranoá. It was formed by the damming of the Paranoá river, but it's far from an elaborate reservoir. It features unique luxury homes on it shores and the second-largest marina in the country, and also hosts lots of other water-sports. 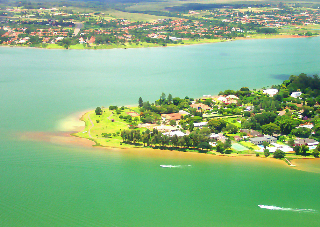 The second largest lake in the world by volume, Lake Baikal is also the deepest and, at 30 million years old, the oldest lake in the world by some margin. It's located in the southern part of Siberia and is frozen over for several months of the year. Due to its substantial depth it holds 20% of the freshwater in the world and is home to 1,700 species of plants and animals, two-thirds of which cannot be found anywhere else. Among them is the world's only freshwater seal, the aptly-named (not to mention rather fat) Baikal Seal. How it came to reside there is a mystery since the lake lies hundreds of miles from the nearest ocean, but the lake was and remains a vital freshwater habitat and was made a UNESCO World Heritage Site in 1996. 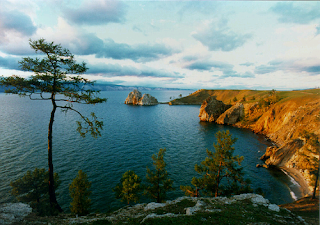 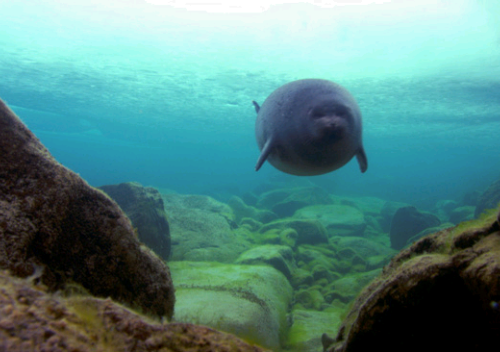