I don't know about young whippersnappers these days but there's a good chance that everyone around my age grew up reading the Mr. Men books. After their creation by Roger Hargreaves in 1971 they were an instant success and went on to sell many millions of copies. An initial six books based on the titular characters were created first and the series went on to include forty-seven Mr. Men books, thirty-four Little Miss books, and many other special editions, and the series is still going strong today. I still have all my original Mr. Men books from the 70's (I wonder if they're worth anything now... probably not!) and I have great memories of reading them all. I'm sure we all have our favourites but here are mine:

Poor old Mr Dizzy. Not only was he not blessed with a great deal of intelligence but he also lives in Cleverland! Not a great combination I'm sure you'll agree, and he is regularly teased by a smart pig and elephant. Despair not, however, as he get his own back after drinking from a magical wishing well and becoming clever himself. Hooray! 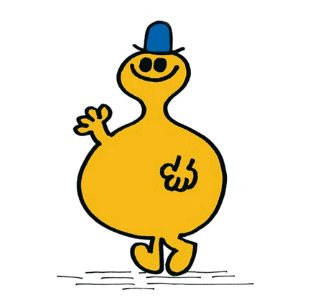 Mr Sneeze would make the list just for his amusing appearance but for some reason I have a particularly vivid memory of reading his book too which focuses on the perpetual cold that he is apparently cursed with. Since he lives in Shivertown, the capital of Coldland, I don't know why he didn't try moving somewhere else but instead he travels to see a wizard who he brings to Coldland to warm it up, curing everyone's colds in the process! 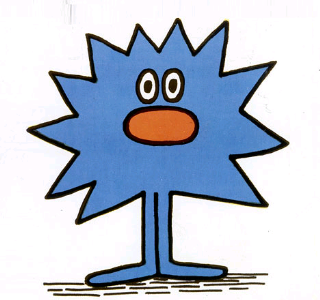 Some of my more cruel friends (and definitely my wife) would call me Mr Lazy. I would argue their point but I just can't be bothered to be honest, I'd rather just slouch somewhere... Hmm, anyway, even if I am lazy I certainly haven't been snoozing for so long that my body shape has adapted to it as Mr Lazy's appears to have! It's not really surprising though as he lives in Sleepyland "where there are only four hours a day, as opposed to 24, and it takes two regular hours for water to boil and three regular hours for bread to toast". Interestingly, unlike the majority of Mr Men tales, Mr Lazy's does not end with him learning the error of his ways and becoming more active, he simply goes back to sleep. I guess the moral of this story is - it's okay to be lazy! I'll remember that... 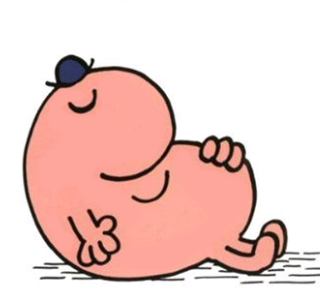 How could anyone not want to be friends with Mr Impossible? He can do anything! More akin to a wizard than his contemporaries, this dapper fellow is not beset by any of the problems or character flaws that most of them are and can instead spend his time helping others or just generally larking around. Must be nice... 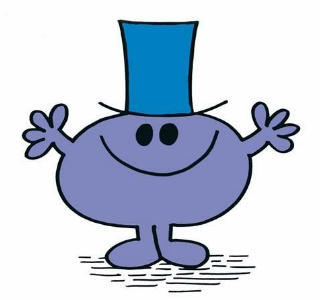 1 - Mr Daydream
Unsurprisingly, my favourite of all the Mr Men is the tale I could most relate to as a child. Like the young boy in the book, I spent much of my school time looking out the window daydreaming. Unlike young Jack though, I didn't spot Mr Daydream outside and neither was I whisked off on an amazing adventure by him to enchanted lands! In more recent years my affection for the blue cloud was bolstered by the fact that I brought my old drinking glass featuring his likeness out of retirement as my first whisky glass. Hee hee! 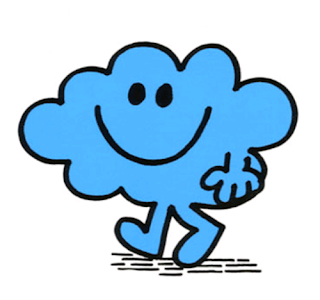